When someone affects your mental and emotional state in a negative way, you may be a victim of emotional abuse. Sometimes we feel under attack no matter how nice other people are being, but sometimes we are actually under attack by our parents, friends, lovers, coworkers, or strangers, and it can affect everything from our self-esteem to what we accomplish in life. Not sure if you or someone you know is experiencing emotional abuse? Following are 8 quotes that may make emotional abuse much more clear.

1. Aren’t We All Being Emotionally Abused?

Because the simplest definition of emotional abuse could be ‘hurting someone’s feelings’, it makes sense that everyone has experienced emotional abuse in their relationships.

In fact, a case could be made that emotional abuse is in every relationship.

The constant tear of emotional abuse will demolish your identity, as Dr. Liz Hale says. When you no longer feel like the person who entered the relationship and start to feel hopeless, lost, confused, or isolated, then it’s definitely time to look at your relationship.

I don’t agree that women can’t physically abuse men. They definitely can. But I do know many people who believe it, just like they believe that a woman is not capable of emotionally abusing their man.

We can all make someone feel ashamed, hurt, and belittled with our words. We can all be the abuser in an abusive relationship.

Dr. Liz Hale says that most people can stop their emotionally abusive behavior once they become aware of what they are doing and begin treatment to overcome it. However, she also says that some people can’t.

There are a few traits that someone needs to have in order to change.

Therefore, if you are with someone who is not motivated to change, can’t see what they are doing wrong, rigid in how they do things, blaming everyone but themselves in life, and incapable of taking responsibility for their actions, change is not going to happen.

4. Are You Wondering If You Are Being Emotionally Abused?

The bottom line is that if you are wondering if you are in an emotionally abusive relationship, then you need to reach out and find an answer.

5. You Don’t Need To Know The Person To Experience Emotional Abuse From Them

We are starting to understand the effects of bullying more and more. But, most people don’t know that bullying is emotional abuse.

In fact, according to this article, bullying may affect children worse in the long term than being sexually abused or neglected. Children who were bullied, but had a good home life, were more likely to have depression and anxiety as adults than children who weren’t abused but experienced child abuse.

As an adult who sees other adults getting bullied by strangers, the effects are obvious. Their self-worth, confidence, and happiness is affected. And that’s just what we see.

I’ve been bullied as an adult by people I didn’t know, and I can still remember those moments quite clearly. In fact, it still stings and makes me question certain things about myself. So, it’s clear to me that you don’t need to know someone in order to be affected by their emotional abuse.

5. In Fact, They Don’t Even Need To Be Talking Directly To You

Lately, this has been a big thing.

It’s very sad when people in high power are emotionally abusing people who are listening to them, but it happens all the time.

When you take a look at what it takes to change, it becomes very clear that many people in power are not going to change.

It also becomes clear that many people who spew hate online are not likely going to change. They don’t seem to have the motivation, objectivity, humility, self-discipline, or responsibility to stop speaking in such hateful ways.

6. When Someone Is Making You Question Your Sanity

Gaslighting means to manipulate someone mentally into questioning their own sanity.

If you are starting to feel like you are the crazy one, even though you know that someone in your life is abusing you, then they may be gaslighting you.

If someone tries to make you believe that you are wrong, even though you know you are right, then they may be gaslighting you.

For example, if you have someone in your life who is constantly putting you down and making you feel like you are not worthy of their love, and then you question that person about how they are mistreating you, and they tell you that you are delusional because they are treating you just fine, then they are gaslighting you. They are trying to manipulate you into thinking that you simply are unable to comprehend what mistreatment is.

If you are feeling uncertain about yourself and have started to fear speaking up because you are not sure if you are going to be right or not, then there is a good chance that you experiencing this extreme form of emotional abuse. It may be towards a lover, boss, friend, internet troll, parent, or coworker, but being unsure of yourself is a good sign that this happening in your relationship.

Not sure if someone is gaslighting you? Check out this article from Psychology Today to see some warning signs that you are being gaslighted.

7. Emotional Abuse Can Hurt You Just Like Physical Abuse

While emotional abuse isn’t leaving scars on the body, it is leaving scars internally. And we know that the mind-body connection is a powerful one. The impact that stress and low self-esteem have on your physical health is immense.

8. Putting An End To Emotional Abuse On Children

As adults, we can recognize when someone is speaking from opinion rather than fact. We have the ability to not take other’s words to heart, because we know that some people are just mean, speaking from ignorance, or trying to hurt us rather than help us.

But kids don’t have that luxury.

Kids are not cognitively developed enough to really grasp what is happening when they are being emotionally abused. That’s why we need to step in when we see it and stop it if possible. 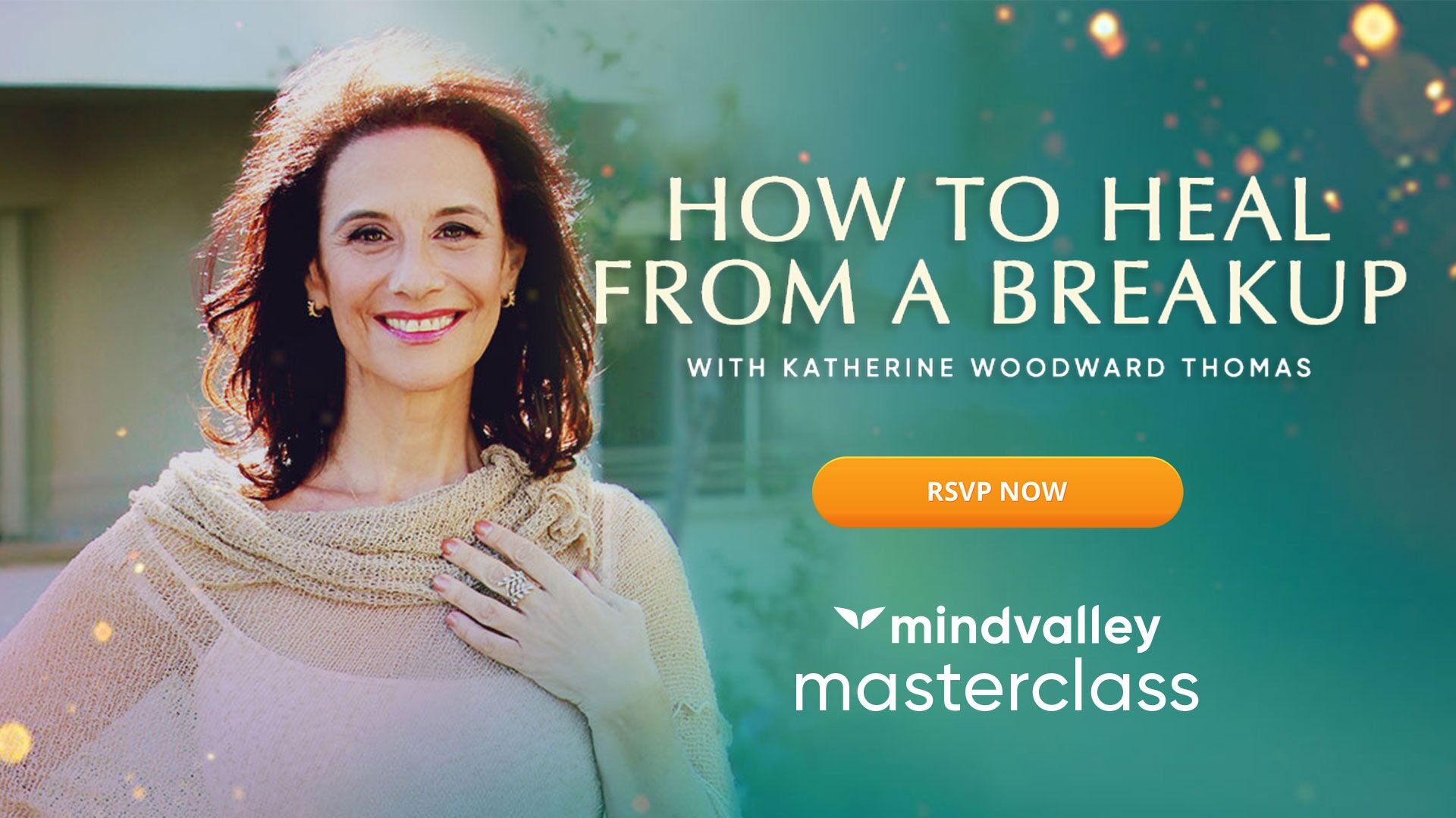 6 Affirmations To Help With Fear Of Confrontation

10 Affirmations To Help You Work On Nurturing Relationships

6 Important Affirmations To Help You Find Your Soulmate

Stay In Touch With Us!Sign up to our personal development newsletter and receive: